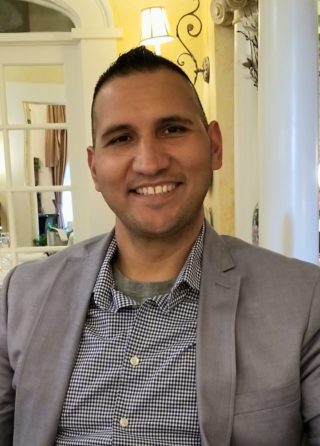 Chef Robert Nieto launched Fleur Sauvage Chocolates in April of 2019 after over 18 years of working as a professional Pastry Chef, Chocolatier, Sugar Artist, and Baker.  Robert’s nickname, Chef Buttercup, came about like most nicknames, as a joke… but 10 years later it seems to have stuck!

In 2016, Robert was named one of the Top 10 Pastry Chefs in America by Dessert Professional Magazine.  Over the course of his career, Robert has completed a myriad of pastry competitions including being a member of Pastry Team USA for the Mondial des Arts Sucre international competition in Paris France (2018).  Robert and his teammate came in 5th in the world in this intense and highly competitive competition.  Robert has also competed in the Valrhona Chocolate Chef Competition (C3), Pastry Live, and even completed a full Ironman Triathlon (Lake Tahoe, 2013).

In December of 2019, Robert and his team the Bah Hum Bakers, won the Food Network series, Holiday Wars!