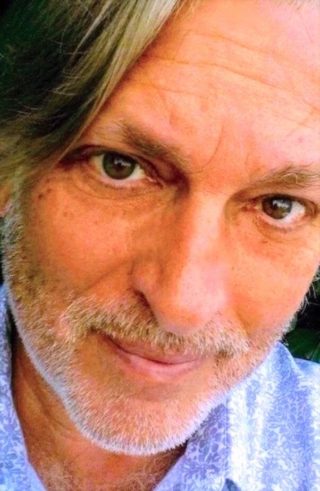 National GOOD FOOD award recipient, Chef Jeffry Ross, is the executive chocolatier and co-owner of BACI Chocolatier. Jeffry is a graduate of Ecole Chocolat in San Francisco, and honed many of his culinary skills while living in Europe before settling in Sonoma County. Jeffry has appeared on KSRO’s “At the Table with Clark Wolf” and was recently a judge at the 17th annual Wine Country Chefs of Tomorrow.

Jeffry opened his first chocolate production kitchen in 2015. Since then, Jeffry has won several national titles for his handcrafted, artisan chocolate. In 2018, Jeffry received his first GOOD FOOD award from Chef Alice Waters, Executive Chef, founder and owner of Chez Panisse restaurant. Recently crowned “2019 BEST Chocolatiers and Confectioners in America,” it would be no exaggeration to say that Sonoma County has become home to one of the most talented chocolatiers in the Bay Area. When developing his artisan recipes, Jeffry’s focus is on our regional, Sonoma County identity. Appropriately, BACI Chocolatier’s entire collection of award-winning confections are handcrafted in small batches, using only the finest quality, seasonal materials, meticulously sourced from small, local farms and independent producers.

Jeffry’s passion for fine chocolates brought him from Europe to Sonoma County, where years of culinary R&D consistently earns him top accolades and recognition. BACI confections can be found at select Bay Area wineries, boutiques, gourmet grocers, and from their online store. BACI Chocolatier is proud to curate a collection of personalized, luxury chocolates for corporate clients, weddings, events, catering, as well as individual gift giving.